Superpremium Vodka appeared in 1992 thanks to an innovative production method, based on four stages of distillation and three stages of filtration, capable of producing a Vodka with a very low presence of impurities. SKYY Spirits is a part of the Campari Group since 2001 and is distributed internationally, its main markets are USA, Brazil, Canada and Italy. 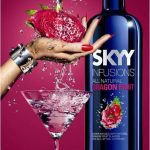 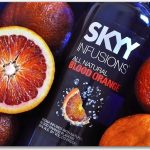 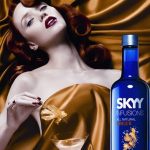 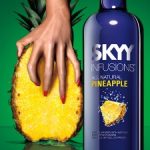 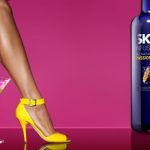 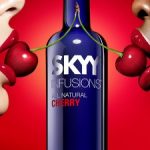 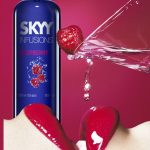 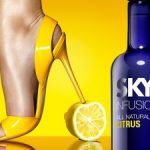 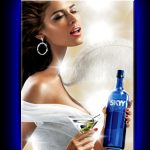