Whiskey birth of which is attributed to the Reverend Elijah Craig in 1789 and name of which comes from the homonymous county of the state of Kentucky, USA. The first Bourbon similar to today's one is thought to have been produced by James Crowe in 1835. It can be distilled only in the United States of America and its production is concentrated in the following states: Kentucky, California, Illinois, Pennsylvania, Indiana and Georgia. In 1964 Congress recognized Bourbon Whiskey as a characteristic product of the USA, creating the Federal Standards of Identity for Bourbon which provide that: it must be obtained from a grain mixture consisting of at least 51% of corn; it has be distilled not over than 80% alcohol by volume; it must be 100% natural, to the mixture can be added only water; it should be aged in American oak barrels, new and toasted to simplify penetration of the distillate in the wood, for a minimum of two years; it must be put in barrels with no more than 62.5% alcohol by volume; it must be bottled with an alcohol volume not less than 40%. The Whiskey that follows these rules, if aged for a minimum of two years, is called Straight Bourbon and on the label must be given the age of the youngest Whiskey; the name Kentucky Bourbon refers to a Whiskey distilled and aged for at least one years in Kentucky. 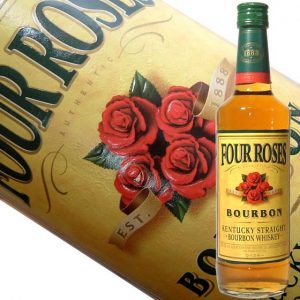 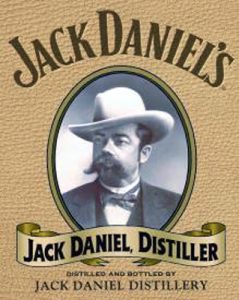