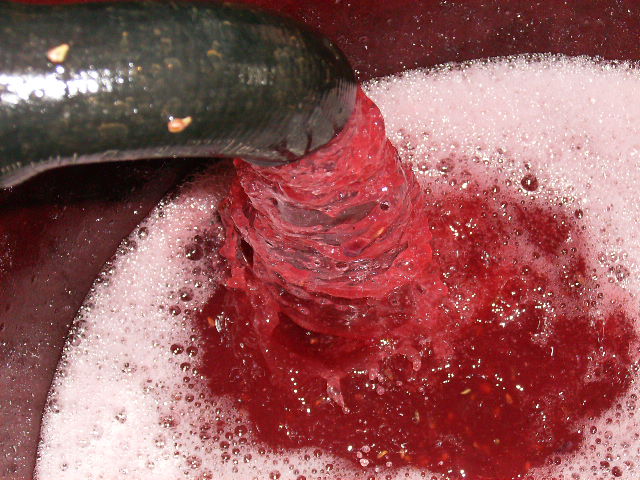 Form of energy metabolism that occurs in some yeast in the absence of oxygen. It is operated by a particular class of microorganisms, Saccharomyces, present on the grape skins and in brewer’s yeast. It takes place in two stages: during the first the yeast breaks down complex sugars such as sucrose, while during the second the ethanol is formed, or ethyl alcohol, from the simple sugars such as fructose.

This process was described for the first time by Joseph Louis Gay-Lussac in 1810 and later perfected by Louis Pasteur.