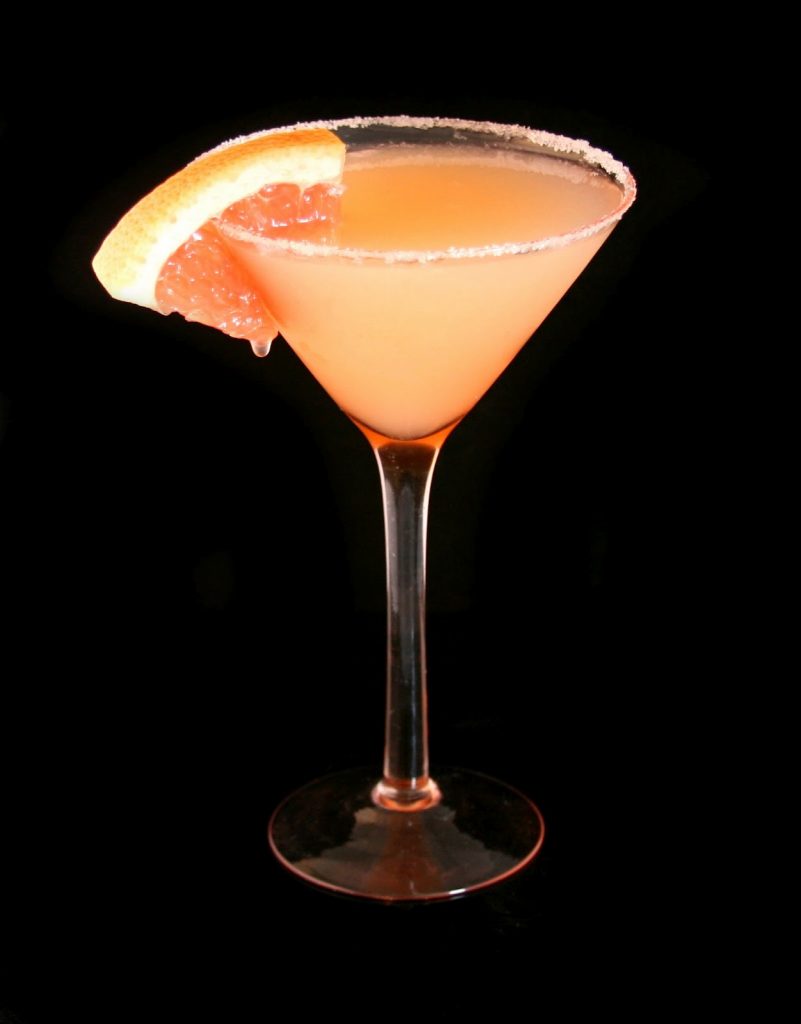 Aicha Cocktail are inspired to Algeria.

In fact one of the largest producer of Grapefruit is Algeria and Calvados reminds the French colonization.

The name of the cocktail indicates the most widespread religion in this country: Islam. Indeed Aicha is a woman’s name (derived from Arabic and means “living”) and was the third wife of Muhammad.

The name Aicha became famous in Europe after the homonym song of Algerian singer Cheb Khaled.